Making her preservation debut at Detling last Saturday.....a cracking job done with this one. The owner has proper 80s registration plates with Plaxton logos, to go on next. The wheeldiscs may be next-made from fibreglass. If anyone has any memorabilia of the Tigers or especially Eurocruising,please let me know
Chris 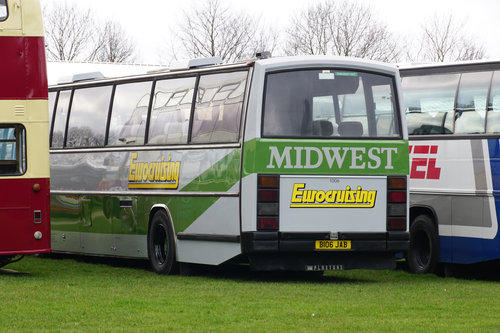 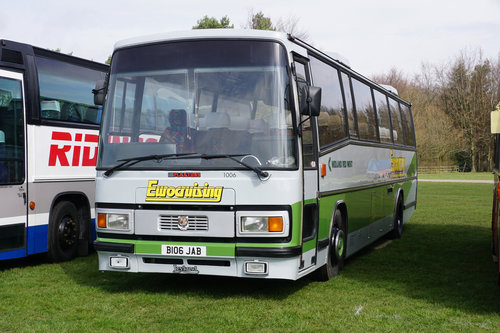 The whole Eurocruising saga was a bit of an embarrassment for Midland Red West (story here), but even so I made a request last year for any information that may be in the archives at Worcester depot. Alas there was nothing to be found so my guess is the company quietly brushed it under the carpet!

Putting those problems aside, it looks like a superb restoration. It looks like a very attractive livery and the photos suggest that it has been done with a very high attention to detail. Congratulations to everyone involved, I'm looking forward to seeing it in person.
Top

That "restoration" is yet another fascinating surprise to me.

I was quite impressed by the new vehicles bought by MRW during this period, and despite the lack of DDs, the "moves" into coaching added to the variety and kept me "entertained" !

- I've just clicked on the link to the main website (above), and found the superb "potted" history -- brilliant stuff, thanks Adam !
Top

Would you believe - Endeavour Coaches still operate a similar vehicle on school contracts around Birmingham!!

Thanks all for your kind comments about 1006. I have tried to get her to as close to "as delivered" as possible but if anyone can point out anything to make it better, please get in touch.

Before anyone says that the word "Birmingham" is missing from the boot lid, that was made but left off on purpose as it would have fouled the (non-original but very nice) badges in the corner.

The original seats were long gone but a contemporary set has been fitted albeit with very bold moquette and the courier seat is also missing.

The previous owner (Daron) re-panelled her and did away with the boot side doors but he did restore the Paramount rear light clusters.

Sadly, the Endeavour Volvo is no more. It made its final journey to Wigleys at Barnsley last month and was "knocked" just a week later.
Top 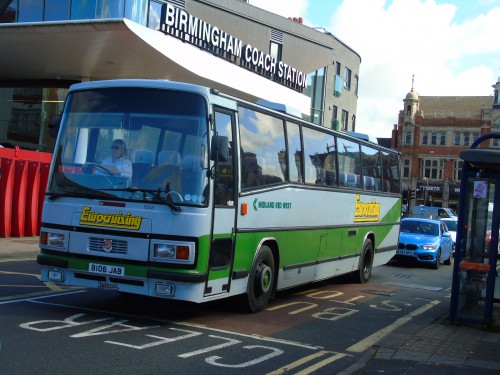 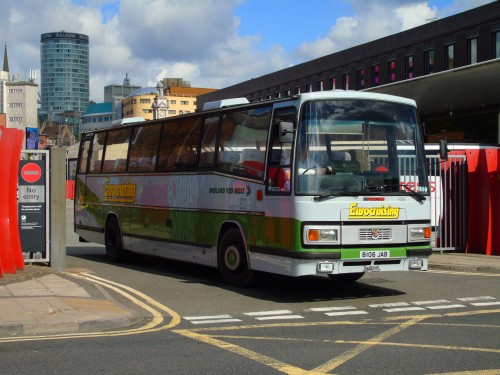 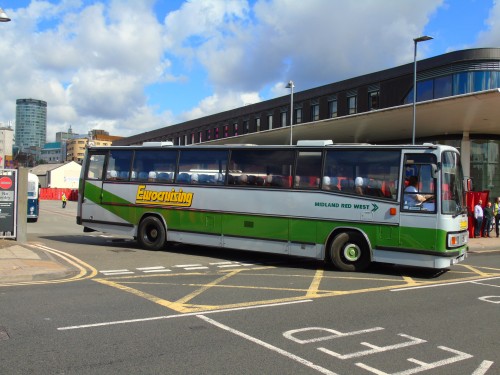 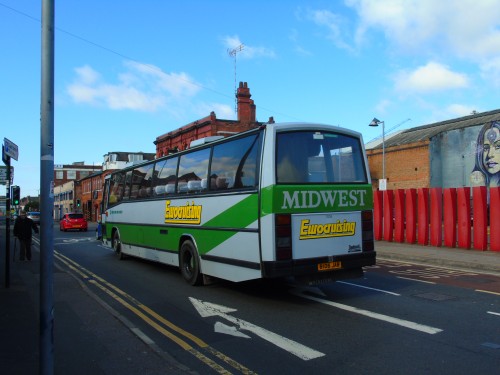 Good to see 1006 outside and leaving Digbeth Coach Station where it has previously spent time in the days of the old Digbeth Garage. Seen departing Digbeth in Convoy on a 3 day tour around England and Wales finishing in Cheltenham on Sunday
Top
Post Reply
13 posts

Users browsing this forum: No registered users and 4 guests