Brendan wrote: ↑
23:42 Sunday 1st December 2019
Before this what was the last fleet to have individual names? Hereford Hopper's?

I think you're right. I can't remember MRW/FMR ever using names on buses during the 24-years I was there. Well, not officially anyway... The drivers had a few names for them but I won't go into that now!

Yes! I vaguely remember when the Hopper's were introduced, bright yellow and green. I would have been 6 at the time and I was most annoyed we couldn't catch the 7, 5 or 4 anymore. They had turned into the 117, 115 and 114.
Top

TimBrown wrote: ↑
08:47 Monday 2nd December 2019
I seem to remember at least one of the early Lances having the name of an individual who worked at Digbeth garage over the passenger entrance door; possibly 201.

Ah yes, fleet number 201 was named in memory of a Digbeth Dispatch Clerk who passed away.

The name is visible on this photo... http://midlandred.net/vehicles/photogra ... 01&image=4 but too small to make it out.


It was called “Jim Seery”
Top

The following noted this morning;

Thanks tim, appreciate it
Top

69449 - CERES and a random selection of vehicles working into Crowngate bus station yesterday morning Wednesday 4 December 2019, between 10-30 AM and 12 noon. 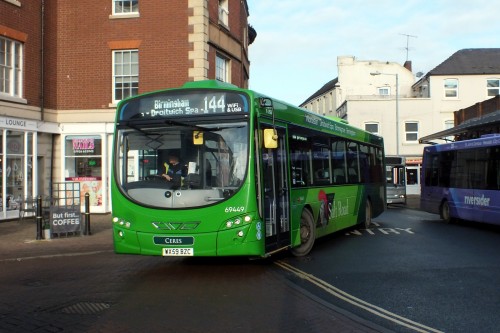 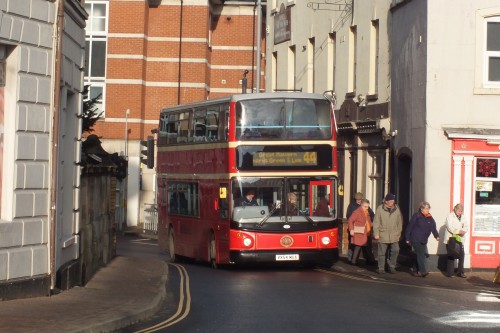 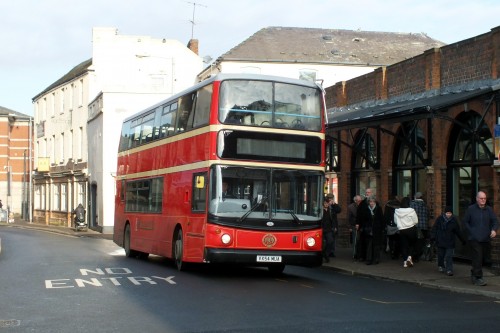 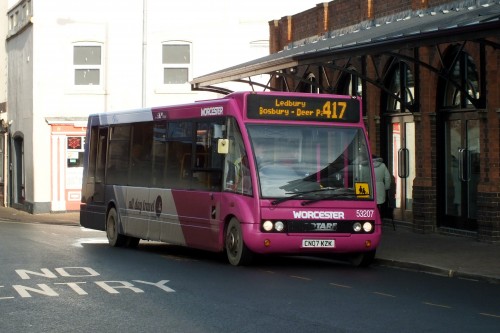 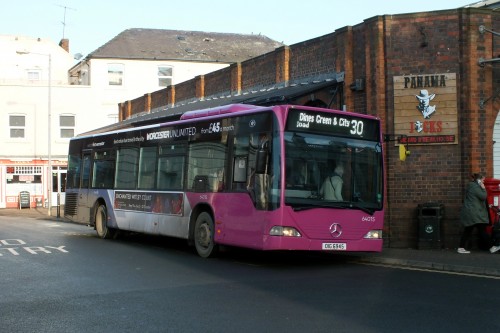 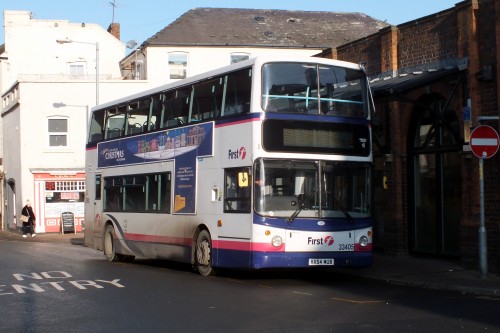 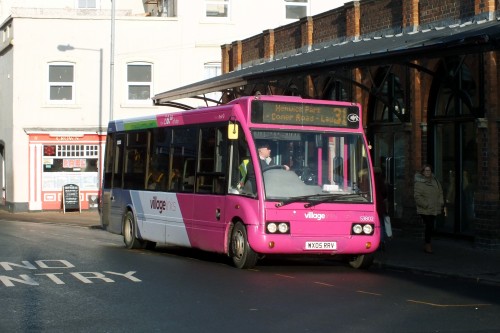 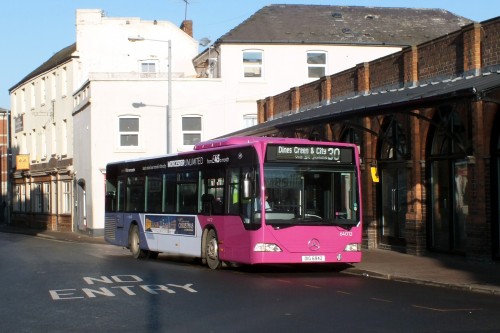 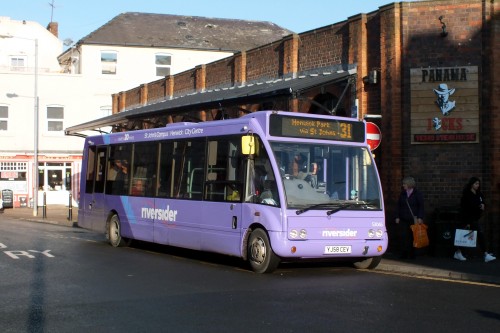 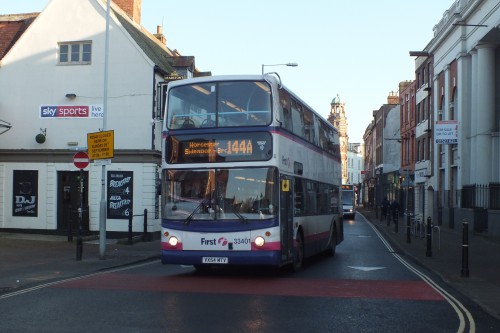 A seasonal destination display on this Streetlite Max; 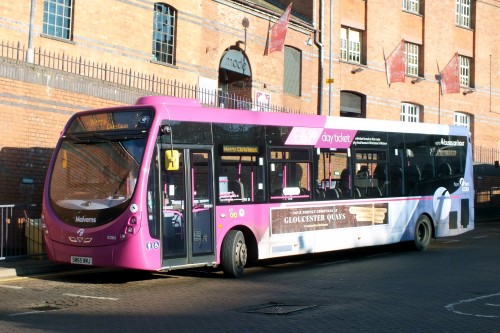 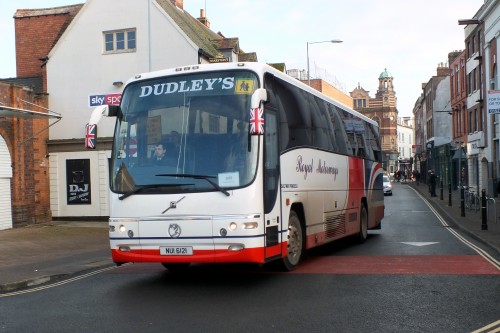 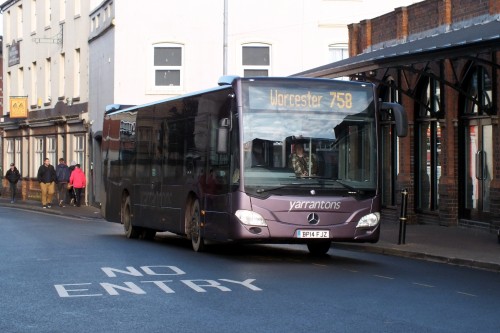 Another Digbeth based Lance was named 'Sir Richard Knowles', the then Lord Mayor of Birmingham, but I cannot recall the fleet number.

Also named was the Mercedes 608D which appeared in Worcester Royal Charter Celebration livery. This was called Richard 1st.
Top

Photo of Richard I... 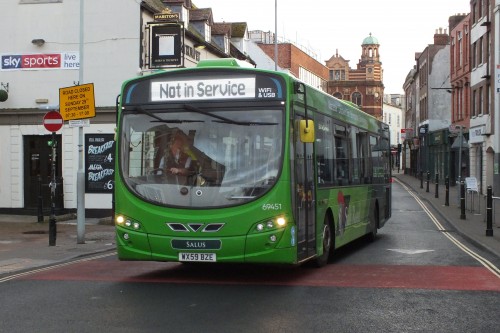 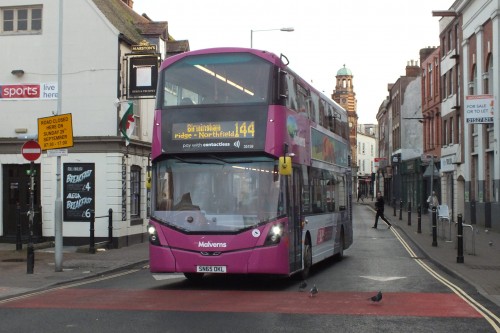 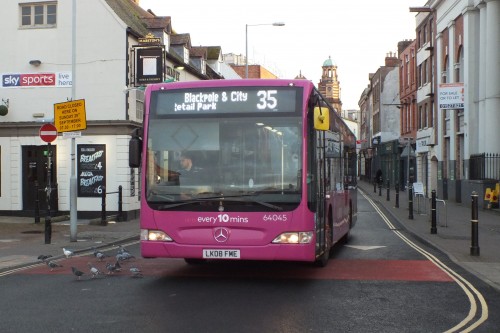 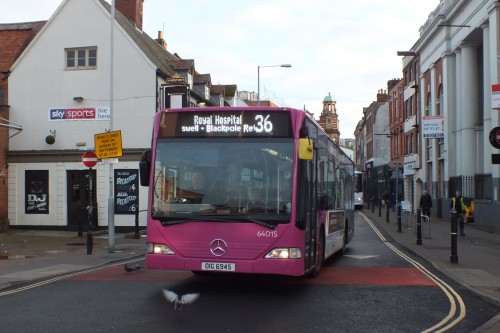 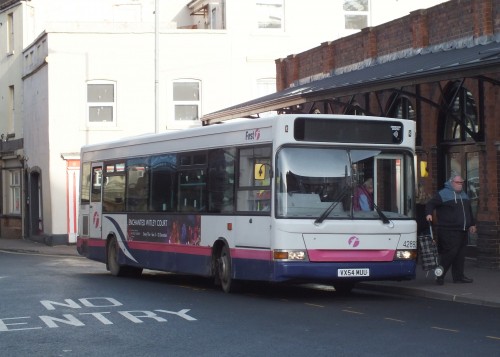 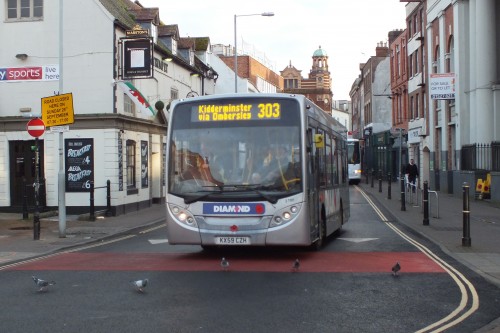 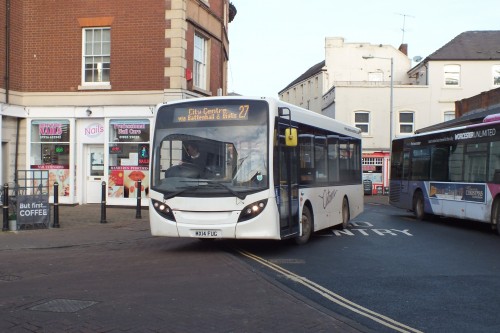 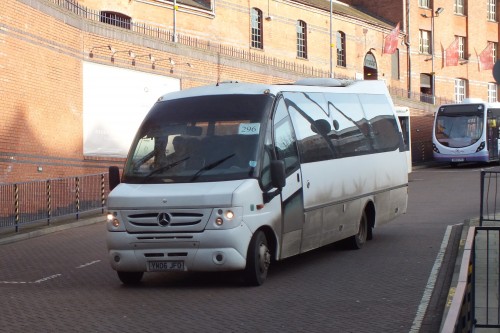 Seen this morning is another name to add to the list;

Users browsing this forum: No registered users and 5 guests