Tim - I did say "only if you live in Warndon villages"

Adam - I believe that we will not be calling into Tesco, and that the route is being amended to turn left along Woodgreen Drive to make it just a large loop. This means that the old dears from The Lyppards can get to the stop on the road outside Tescos, but have to catch a bus into town and back out again to get home. No I can't see the logic in that either. This is being done, I believe, so that we can get around in 35 minutes to give enough time to do a service 40 minutes later, but at one point it was going to be interworked with St Peters services. Until the rotas are printed, we will not know.

Apparantly, there will be a reduction of 6 lines of work, but we have already lost 2 drivers, one who left and Woody finally retired!
Top

Just looked at the timetable for the 34 and the route has not changed, but does not go into Tesco. It is timed for 40 minutes, so it must interwork with something else, probably the 32.
Top

Apparantly, there will be a reduction of 6 lines of work, but we have already lost 2 drivers, one who left and Woody finally retired!

Yes I realised you said Warndon Villages but added my remarks as there will be a net reduction of buses along Tolladine Road from 4 to 3 per hour. Do the planners/schedulers in Chelmsford /Leicester/Stoke-on-Trent know where Warndon villages is located? Surprised the 35 isn't running to Blackpool now - all very sad considering the network that First took over in Worcester circa 1995.

bmmoboy wrote: ↑
14:00 Thursday 12th September 2019
Apparantly, there will be a reduction of 6 lines of work, but we have already lost 2 drivers, one who left and Woody finally retired!

Yes I heard Woody had finally called it a day after 52-years. I wasn't able to get to Worcester in time to see his final departure, but I did phone the canteen and wished him all the best. Place wont be the same without him!
Top

Continuing to cut the services just means that the travelling public are forced into alternative means, walking and cycling for the fit, taxis and cars for the disabled and those who can afford to use or own them. Unfortunately, a rapidly declining bus industry, akin to water increasing speed as it reaches the plug hole.

The bottom line has ruled since at least 1986, of course - bus service deregulation was brought in by the Government of the day on that premise.

Having read the comments to the Worcester News article, it is clear that the County Council - which could fund replacement journeys if it wished - is getting off very lightly. Sadly, this seems to be the case across the country.
Top

Although the cuts seem severe, they are nothing compared to First Dorset at Weymouth. Their services have been decimated and I believe that a large number of drivers have become surplus to requirements. At least we have only lost six lines of work!
Top

bmmoboy wrote: ↑
20:55 Thursday 19th September 2019
Although the cuts seem severe, they are nothing compared to First Dorset at Weymouth. Their services have been decimated and I believe that a large number of drivers have become surplus to requirements. At least we have only lost six lines of work!

Regrettably some more lines of work will go with inevitable fleet reduction at the end of this year if the trial period 'use it or lose it' on my 37 route means complete withdrawal. Also, if the much vaunted flagship 35 'Nimrod' service is starting to suffer reduced patronage, what chance do most other city services have in continuing the current level of service without cuts? I can't help thinking that the ailing routes (most of our city services!) need some fresh marketing ideas, fare cuts, better frequencies and more early morning and evening services as happened when Diamond competed in the city, 10 years ago, back in September 2009. Just to jog your memory here is what Diamond did back then; 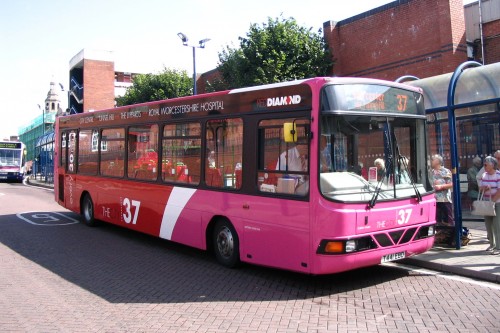 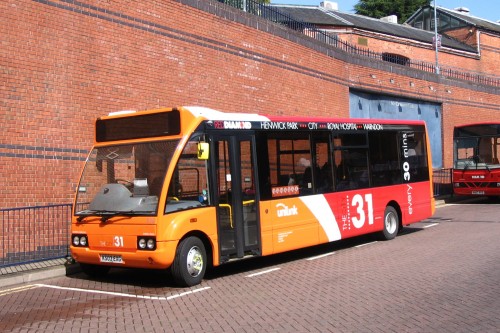 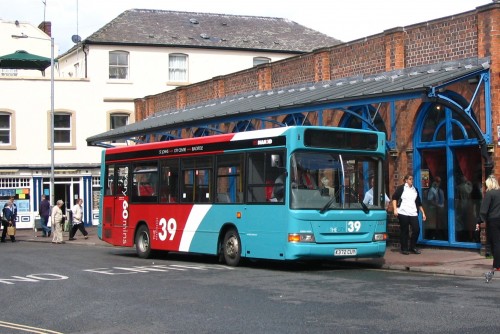 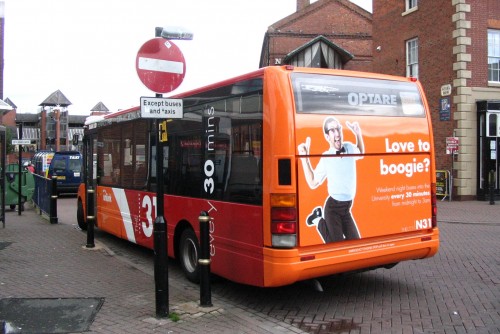 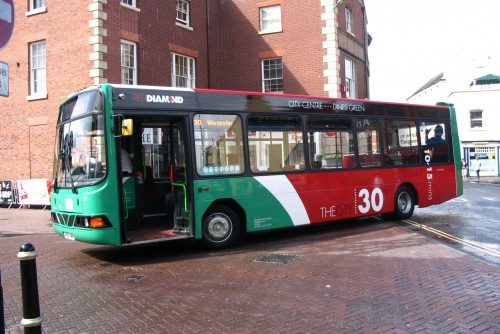 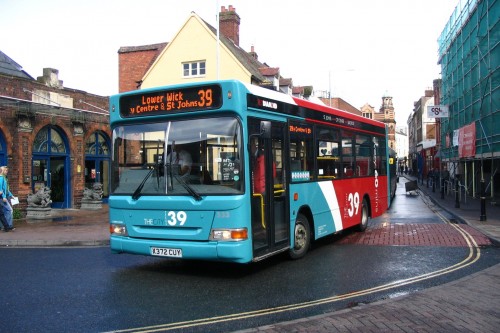 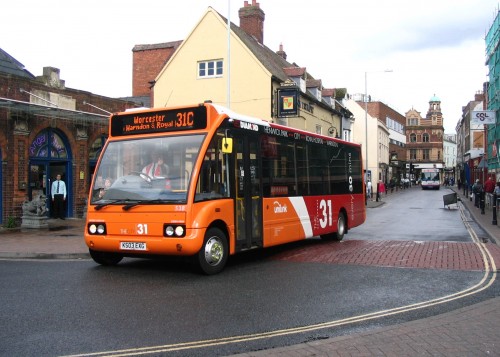 I am convinced that cutting the early evening buses completely has severely curtailed the early afternoon patronage into the city, further exacerbating the already dwindling evening return trips; a horrible situation where it seems that the more First Bus cuts services, the more it needs to cut - basically closure by stealth. The long suffering public are angry and frustrated by the shrinking network and taxi men are rubbing their hands with glee.
I thought a friend of mine was pulling my leg when he said that First Bus had reduced fares in Sheffield which resulted in increased patronage and improved frequencies, but here is the proof; spot the difference!
https://www.firstgroup.com/south-yorksh ... ce-promise
Top

When i was waiting for the 30 the other say i heard an elderly couple saying about how they should bring back read diamond and as much as they are a bad operator, they did do a reasonably good job in the city. What we need is a bit of healthy competition to spice things up
Top
Post Reply
60 posts

Users browsing this forum: No registered users and 4 guests