by TimBrown
AJN 825 Bristol K5G with Eastern Coachworks L27/26R bodywork new 03/39 to Westcliff-on Sea Motor Services as 825. It was a rare privilege to be able to ride on this bus to Stourport and back; with only 85 BHP, (or is that 90?) progress with a fully loaded vehicle was quite slow and first gear was needed on the steep climb out of Bewdley. The driver handled his veteran charge with great skill. Thank you 825 Group. 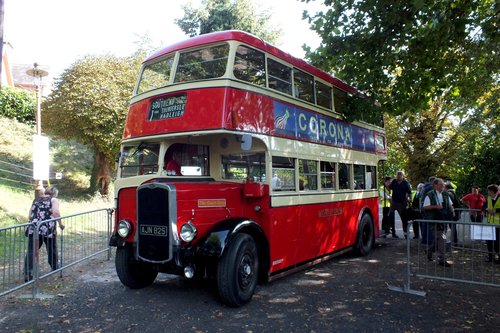 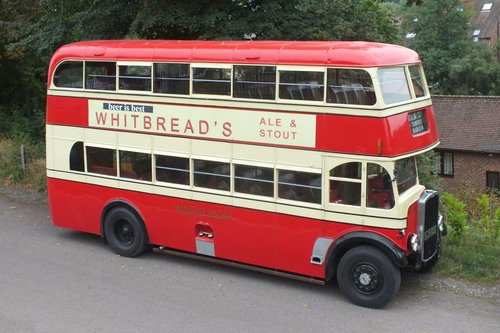 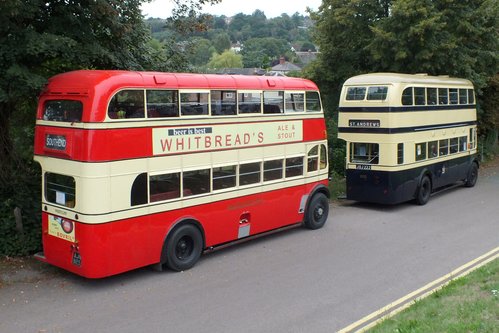 OLG 855 a Foden PVRF6 with rear mounted Foden two-stroke engine and Plaxton Venturer bodywork new 10/51 to Foden Motor Works Band. If ever you see this coach on the road just listen to that distinctive engine sound! 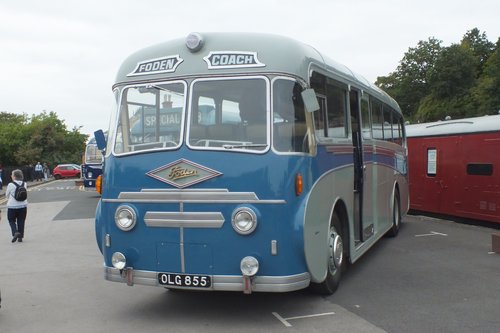 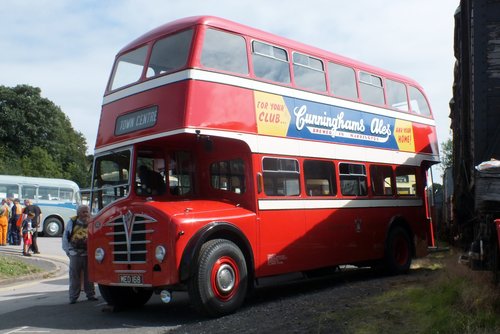 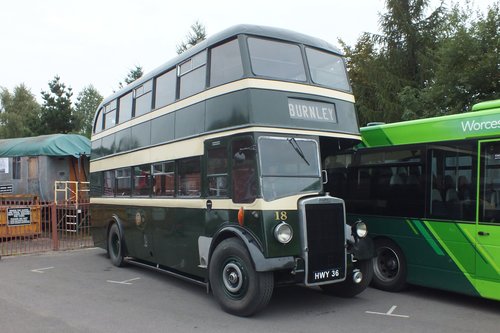 KJH 731 a Bedford OB with Duple C29F bodywork new 02/49 to Kirby of Bushey Heath. Apologies for the out of focus shot I must have pressed the shutter button before the camera was ready. Too nice a coach to miss though. 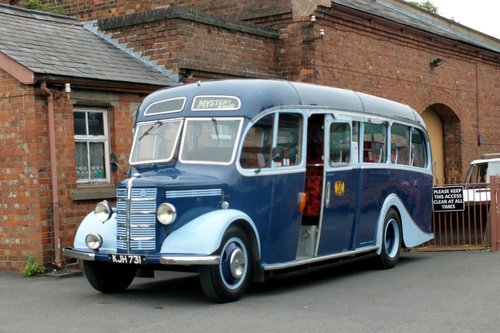 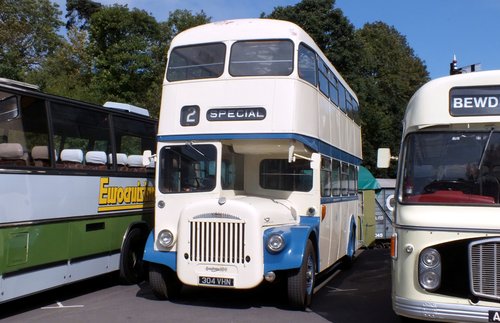 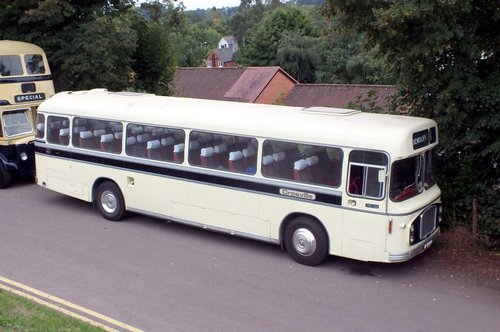 Finally a big thank you to Matt and all the Severn Valley volunteers who helped make this event a very enjoyable day.

by DD12
More great photos from you Tim, thanks.

The station car park is elevated and a good vantage point from which to take photos of bus roofs, also the general public were not allowed on the driveway for safety reasons as all the excursion buses were reversing up to a temporary bus stop at the top 'high level end'.
All times are UTC+01:00
Page 1 of 1
Powered by phpBB® Forum Software © phpBB Limited
https://www.phpbb.com/