Pictured are some for the new and nearly new buses and coaches up to five years old.

EL19 TRC is Westway Coaches electric Yutong with Yutong C48FLT bodywork new 2019. Note it has wheelchair access and presumably a lift using the second door on the nearside just forward of the rear axle. I believe such coaches are required for journeys within the Greater London area; I wonder if the 200 mile range is achievable in the heavy traffic particularly if heaters, air-conditioning and windscreen wipers are in use? 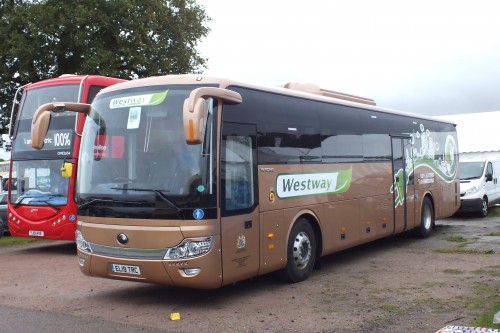 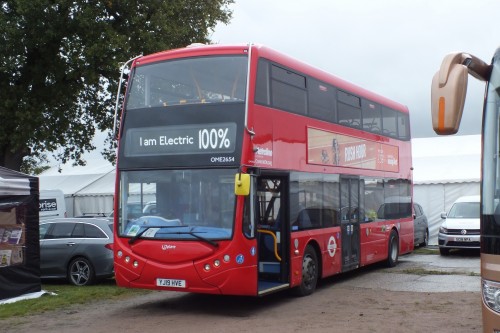 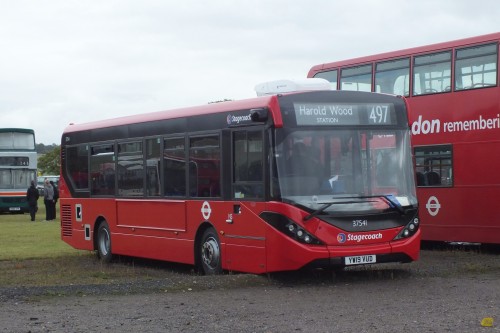 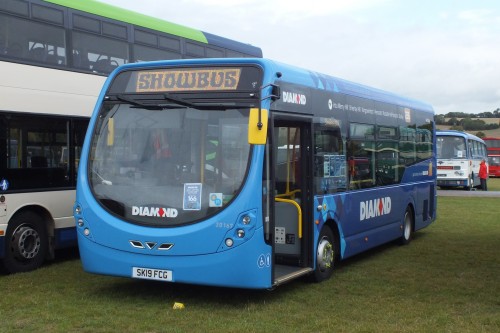 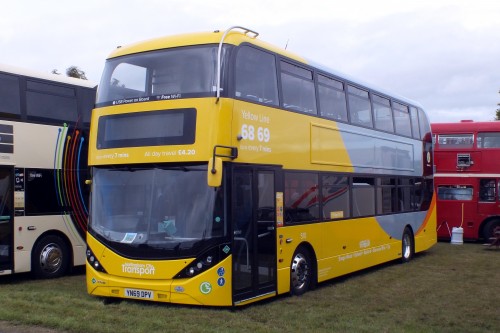 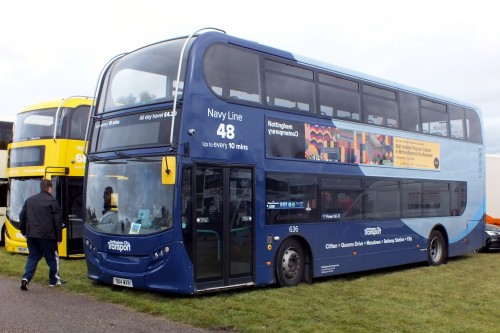 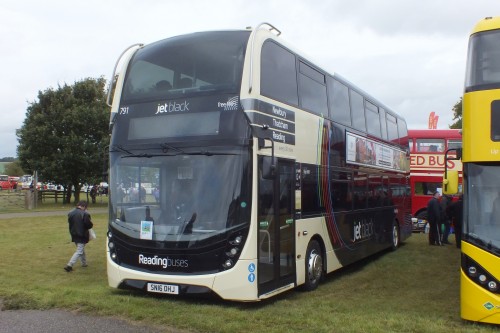 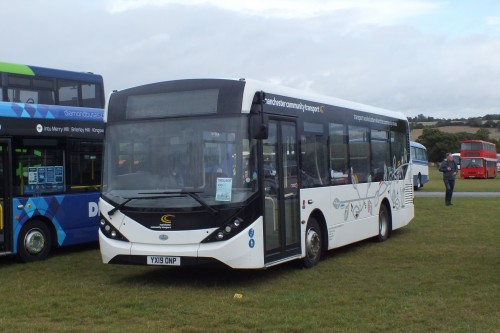 YX68 UNY is an Alexander Dennis E200 with ADL B41F bodywork new 01/19 to Xelabus, Eastleigh as 442. The livery of this bus seems to hark back to the 1950s but really suits the modern bodywork in my opinion. 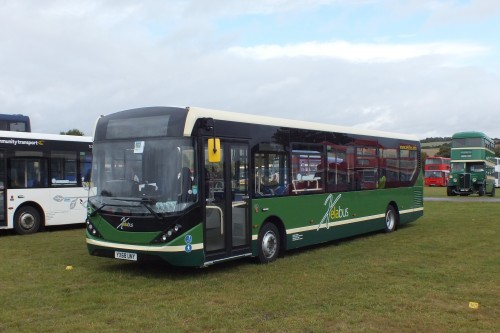 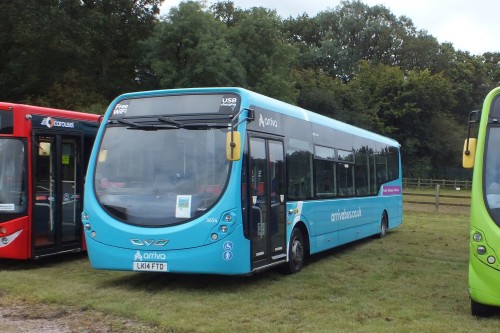 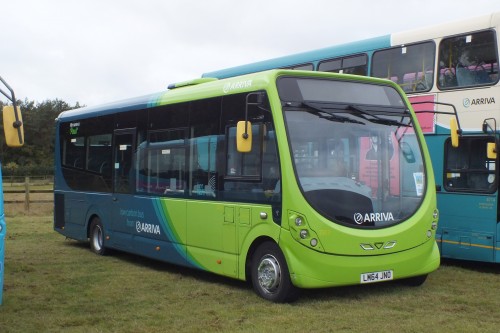 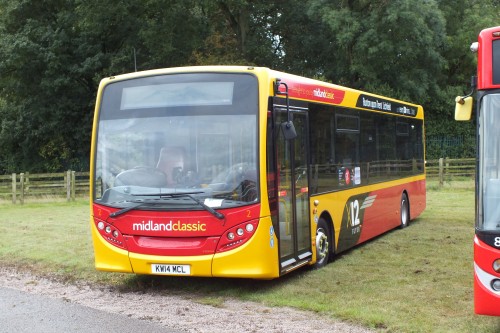 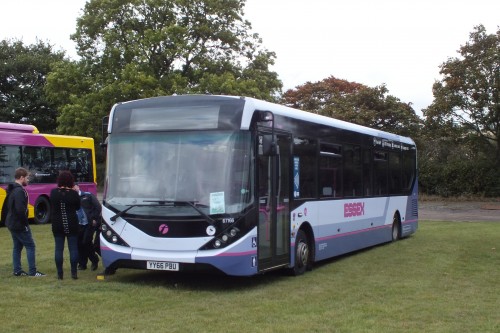 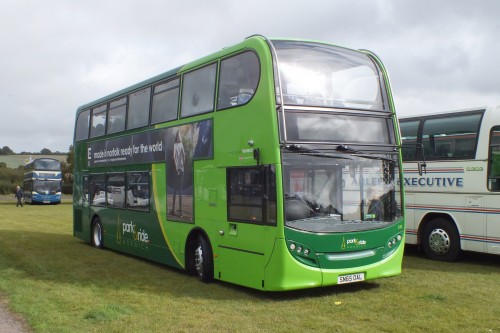 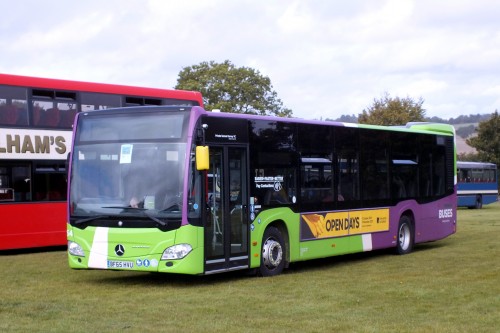 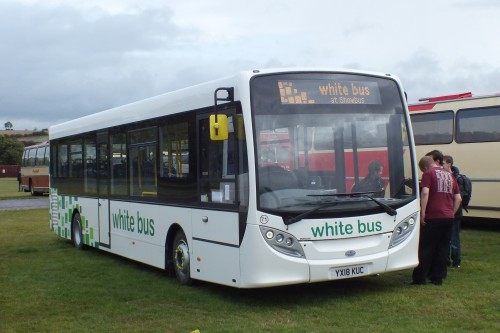 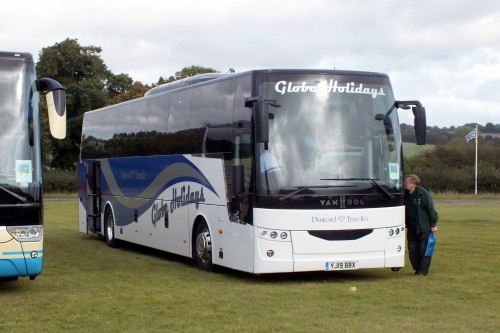 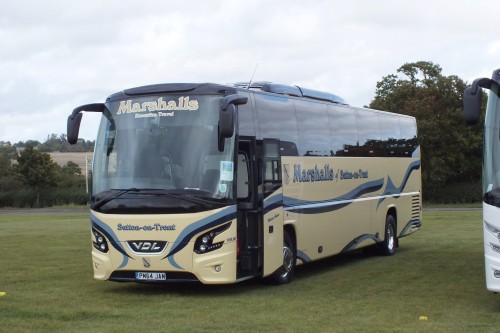 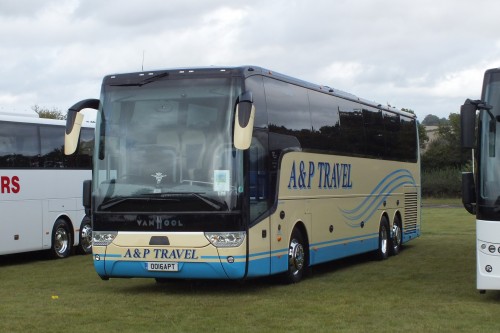 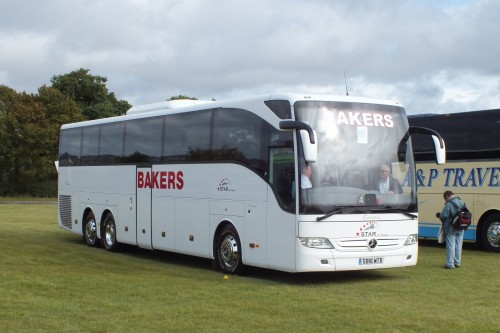