100 BXL is an AEC Routemaster with Park Royal H36/28R bodywork new 03/62 to London Transport as RM1000. Alongside is 368 CLT is an AEC Routemaster new in 12/62 with Park Royal bodywork converted to single deck after severe fire damage to the upper deck; it never operated in public service in this configuration and became an experimental test bed at LT.Chiswick Works. 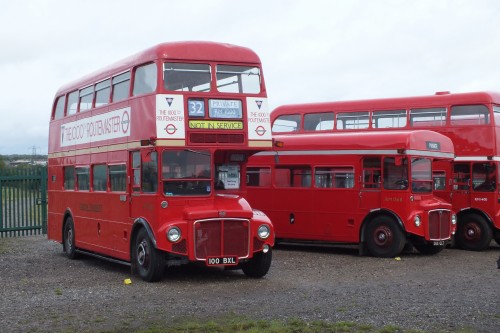 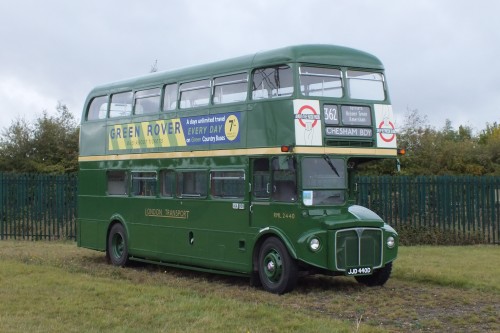 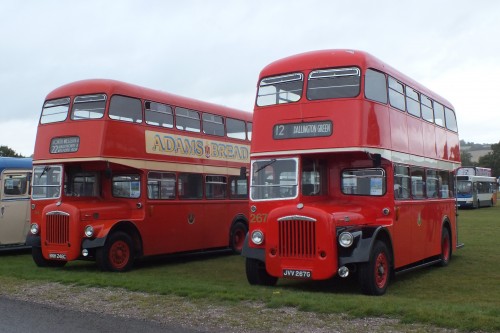 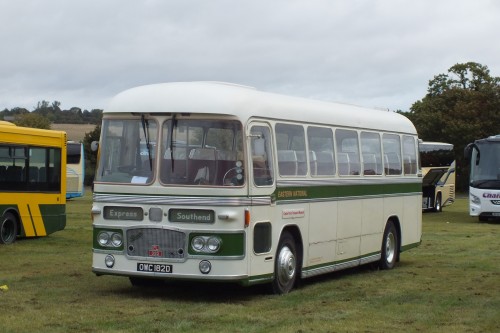 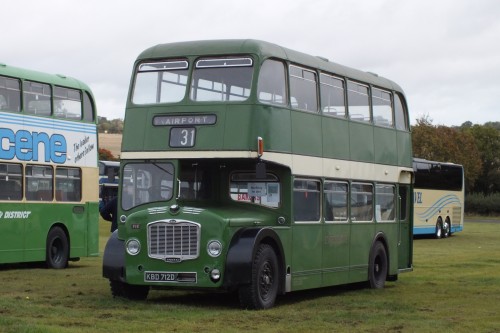 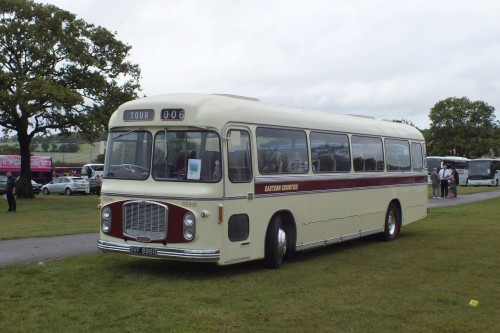 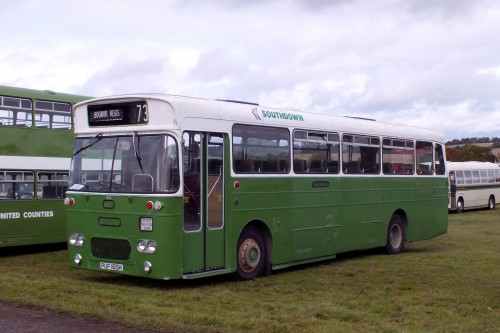 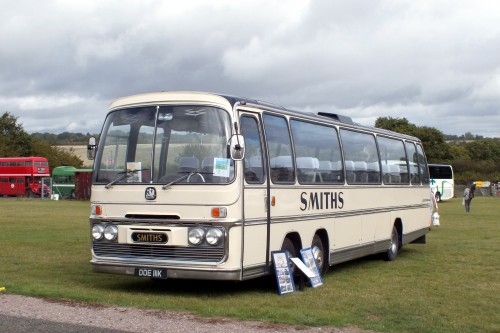 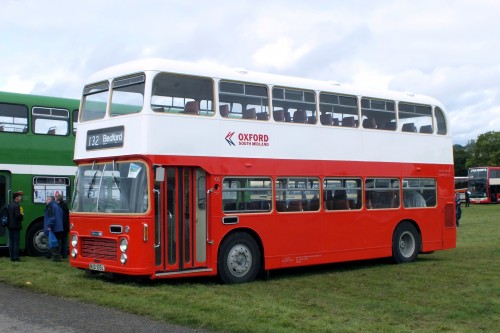 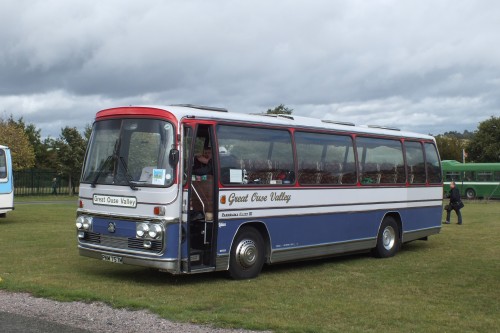 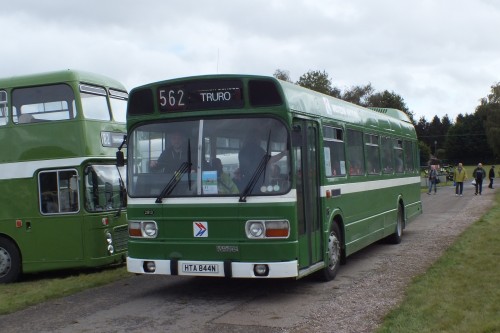 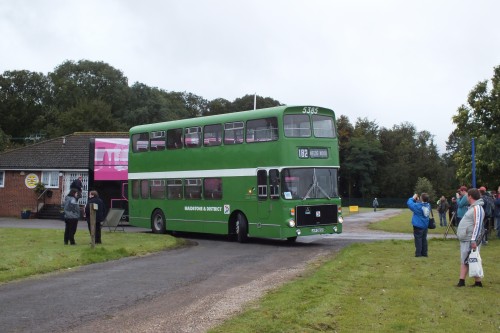 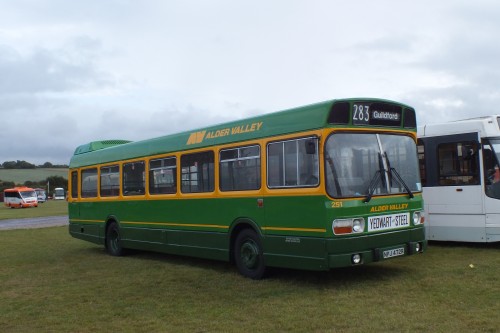 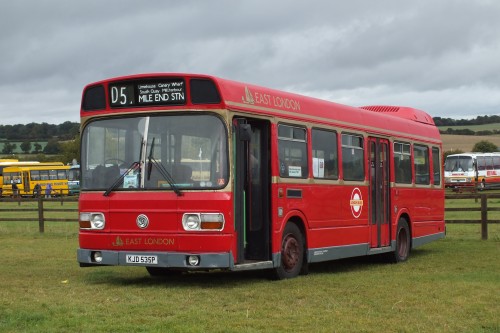 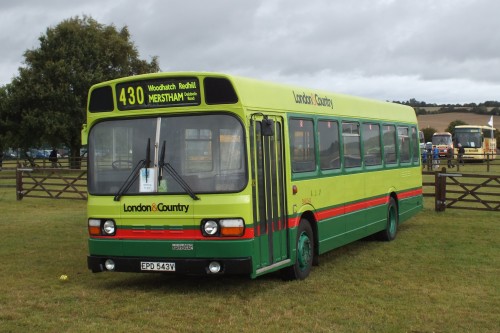 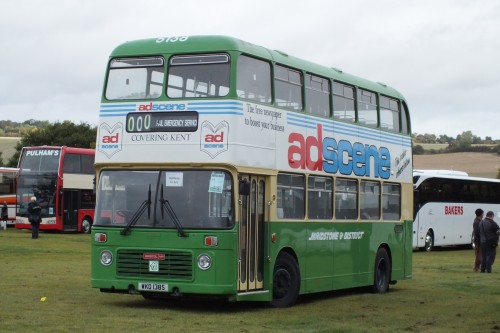 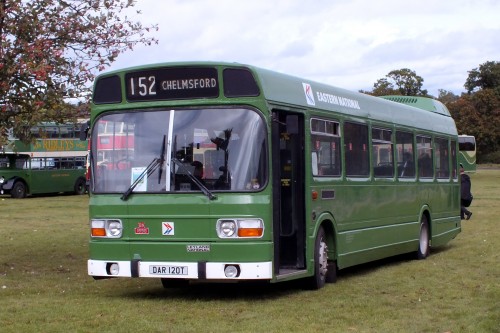 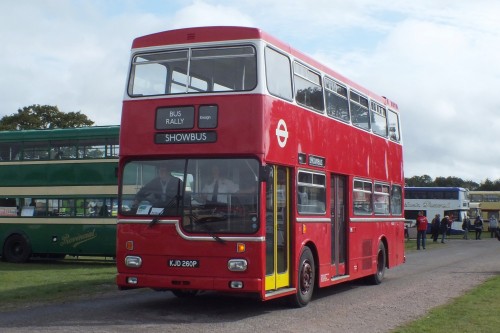 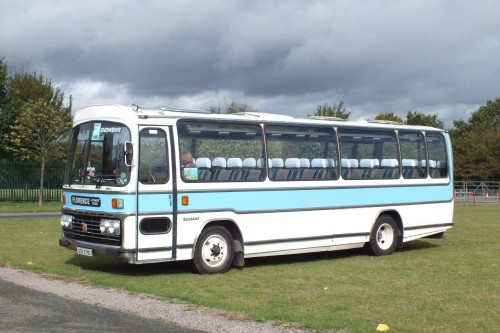 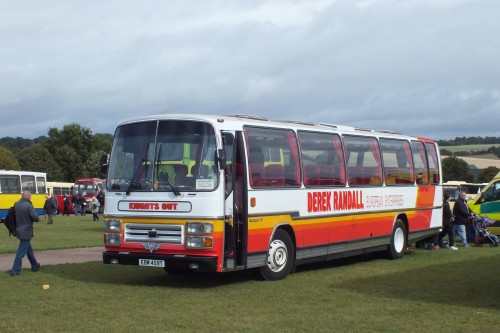 Great selection Tim, love the Nationals. I don't know about their merits in service but they're certainly my favourite bus.
Top

MattW wrote: ↑
16:26 Thursday 3rd October 2019
Great selection Tim, love the Nationals. I don't know about their merits in service but they're certainly my favourite bus.

Nationals were a very mixed bunch to drive, some were well balanced with decent steering, good throttle response and progressive brakes, I think most of the contributors to this website would say that 124 and 473 were nice buses when at Worcester. Other Nationals suffered from delayed action brakes, then dragging brakes when pulling away; some could be sluggish on acceleration and have less than smooth semi-automatic gearboxes. Some had over-light steering especially 136. I preferred to drive the earlier versions which never had anti-roll bars fitted as there was roll steer which let you know what the front end was doing; later versions didn't roll but could be a bit front end light in the wet as they lacked feed-back. Eventually all Worcester's Nationals had the the anti-roll bars removed which stopped a lot of the rattles and gave the driver better feel of front end grip.

All Nationals were inherently strong and the front end was tested into a large solid concrete block at 20 MPH without deformation of the driver's cab, so a safe vehicle if hit by another motor, and probably a lot stronger than modern big glass fronted buses and coaches. There were few bad blind spots unlike the Lynx which suffered from that recessed windscreen. The rear suspension was better than most buses of that era, but the front end could be harsh and make the cab door and entrance door rattle. Some suffered from front and rear scuttle shake and later models often had a gap of one inch in the rubber surround - the windscreens could be seen to shake from side to side in a different motion to the frame too especially the ex-London two-door short ones at Metrowest!

They had many faults though, always gave oily smoke, and could be heavy on fuel if thrashed all day. Because the rear brakes did more than 80% of the work they were prone to brake fade after continuous stop-start especially from flat out at 48 to 50 MPH when increased footbrake pressure just made the whole bus judder and shake; overshooting stops was not unheard of..The front passenger doors would often jump out of the top runner and flop about, so the driver had to get out of the cab and manhandle it back into position, usually with a full bus. My kit included plasters for bleeding knuckles which occurred from sharp metal when setting the blinds, a large philips screwdriver to screw back the driver's door which had a habit of falling off, and an electricians screwdriver to put the sprung gearlever knob back on after it had flown across the cab. They could also be devils to start and usually played up when you had a full load in the peak period in the Bull Ring bus station; sometimes waggling the gear lever in and out of the start position worked, next to try was pushing the wire engine stop at the rear in and out, if that didn't work I took the ignition key out and lifted the rear engine cover to turn the engine over using the cooling fan. If that didn't do the trick, the service person would lift the inside engine panel and use a crowbar to short across the terminals and starter with a cloud of sparks and shrieks from the passengers - golden days! I sometimes got told off at the first stop out of the City for having dirty hands from that oily, smutty fan.

The cab was well laid out for one person operation with gear lever and handbrake on the right hand side away from the cash trays on the left. Which reminds me of the number of times I had to change the Setrite ticket machine because they were not compatible with the power pack, despatch in Newport Street had a large stock of 'half good' ticket machines and it sometimes took more than one try to find one to fit the power pack. In the wet it was not unknown for the windscreen wipers to work loose and become tangled together across the middle upright.

Overall though I grew to like and respect the breed despite their faults and much preferred the semi-automatic box in hilly Black Country and Malvern areas as you had better control than with automatic buses especially in wet and winter conditions.
Top

I also liked 124, but found that 539-541 were good vehicles as well, due to the fitting of a much better type of entrance door, don't know why the rest of the fleet were not fitted with these. Having the ability to choose gears was also a good advantage, automatics are nice, but not when they change gear round roundabouts. I would like to know why auto gearboxes are set to change at 28 and 38mph, not easy to keep to 30 and 40 without the bus changing up and down gear constantly.
Top