So last night at about 2230, I got a text asking if I was available today to take the VR out. After about an hour of planning everything was sorted and I arrived at Cheltenham depot at 0930 this morning to collect it.

The reason was a photo shoot and review for a feature by Coach and Bus Week magazine (CBW) which should hit the shelves in a few weeks.

I won't posts loads of photos here, so you'll have to buy the magazine, or maybe go on-line as there was also some filming going on. However, here is a quick preview of what you can expect. 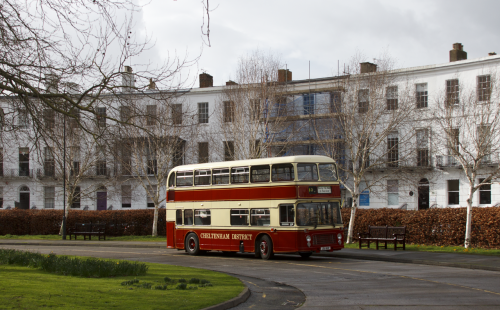 Nice photo. And as there is nothing else in shot that could be 30 years ago.
Top 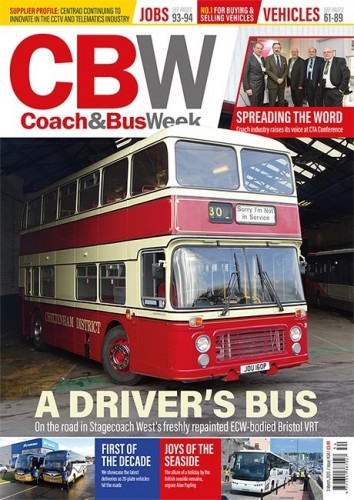