Vintage Type 4 47813 built by Brush in March 1964 as D1720 is seen in Worcester Shrub Hill yard working a Leicester LIP to Long Marston charter to pick up a train of ex HST Mk. III coaching stock and deliver these later in the day to Sims Group at Newport Docks for scrap. 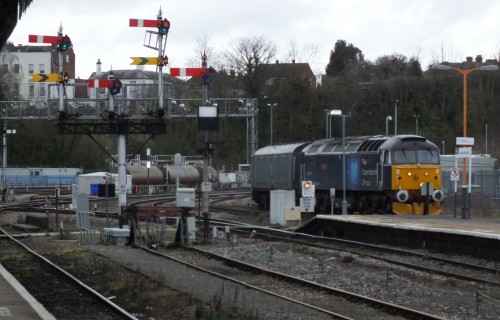 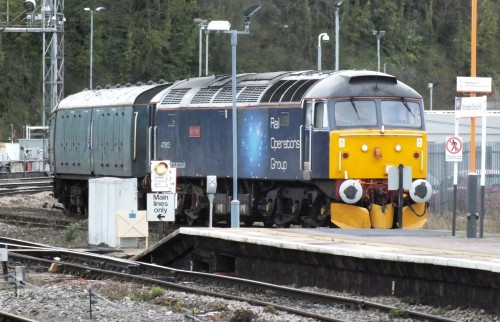 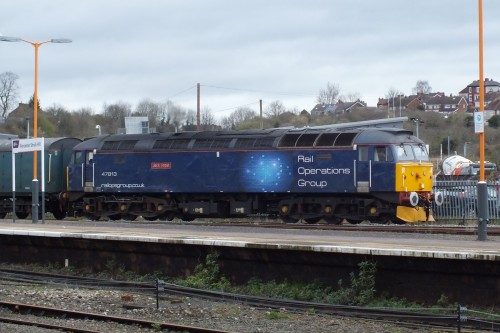 Thanks for recording this shameful sçene of perfectly good rolling stock on its way for scrap whilst the likes of Cross Country are running trains with severely inadequate capacity on a regular basis. The HSTs may be elderly but they are still more comfortable than much of the modern stock that they are replacing around the network. What a way to run a railway!
Top
Post Reply
2 posts • Page 1 of 1